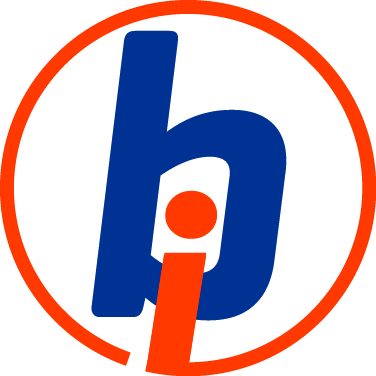 Berlex Industrial was established by director and founder Paul Reoch, who began his career as a labourer at Kearley’s Auto Service in 1977, learning his trade as a panel beater and spray painter.

After 12 years in the job, Paul ventured into business as a sole trader, selling air tools, sandpaper and other consumables for the auto body repair industry in Brisbane. In 1991, Paul joined the Penrith-based Berlex team as their Queensland representative, selling promotional products to car dealerships.

In 1995, Paul bought the Queensland division of the company and grew it from a one-man band to a staff of eight within a few short years. Berlex Industrial was founded in 2014 to diversify the business while tapping into Paul’s extensive experience in the paint and panel industry. Berlex Industrial is headed by Paul’s son John, who has inherited Paul’s passion for all things automotive.